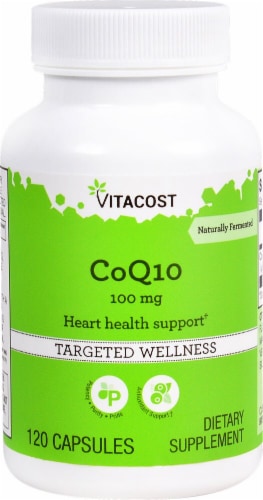 Formally known as coenzyme Q10, CoQ10 is a fat-soluble compound found in every cell of the body. Cells'' mitochondria (the powerhouses) use CoQ10 to produce energy. That''s why in large, hard-working organs, such as the heart, you''ll find the highest concentrations of CoQ10.

The body does produce CoQ10 on its own, but levels decline with age. A steady decrease typically begins after age 30. Other factors, including genetics and cholesterol-lowering statins, can result in a CoQ10 deficiency if proper care is not taken.