We've opened alternative pickup locations to give you more options and help ensure you can get the fresh groceries you need.See How it Works 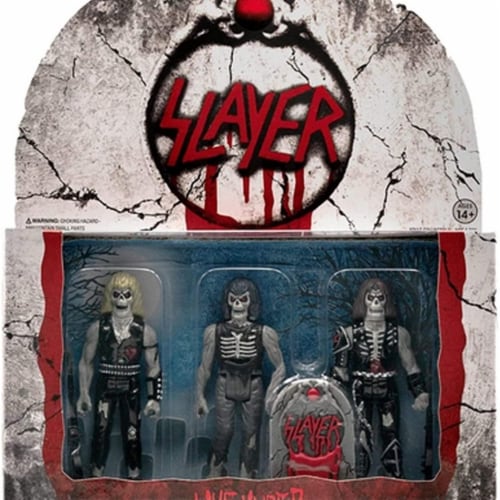 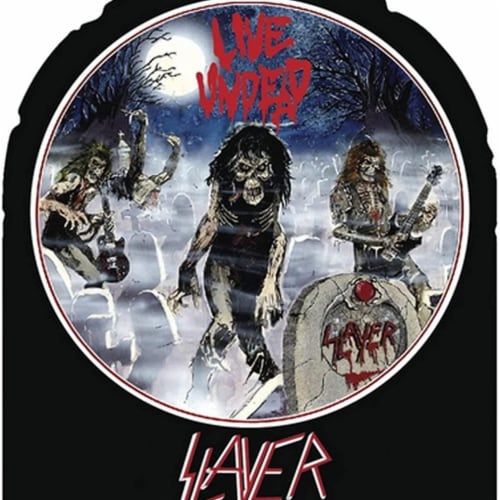