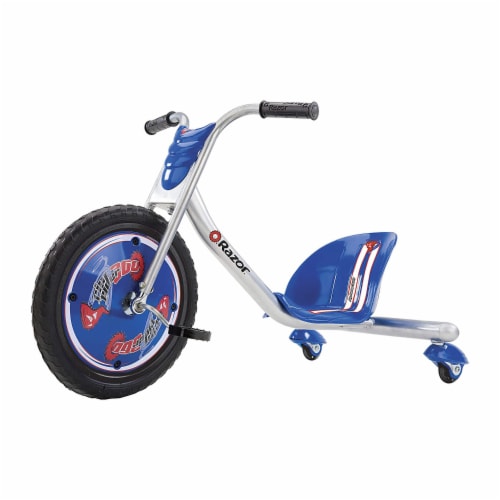 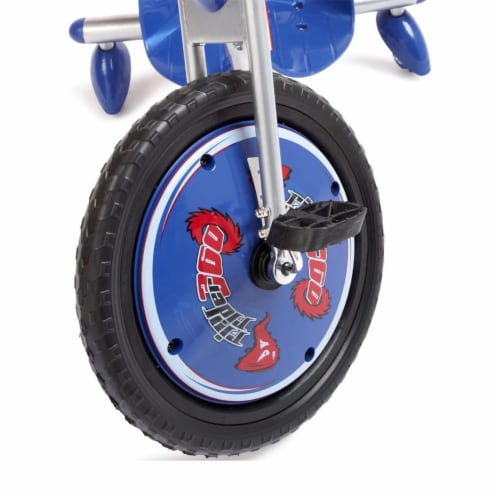 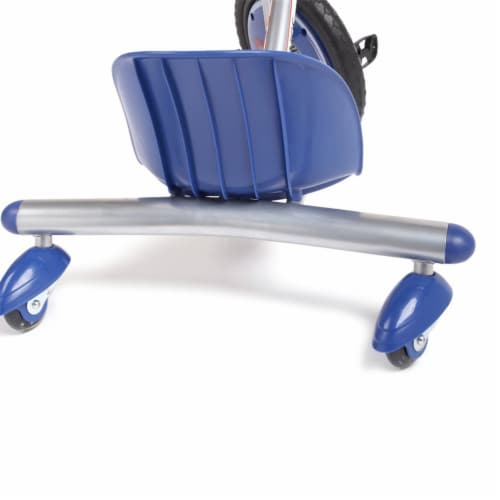 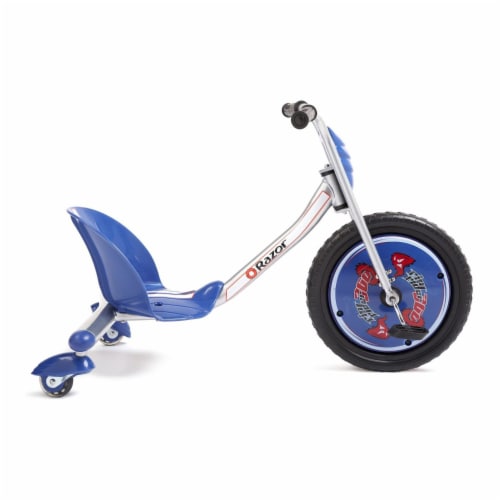 Hover to Zoom
Item 1 of 4 is selected.

Spring right into the action with this sweet ride. The Razor Rip Rider Tricycle Ride On Kids Trike will get your little one from point A to point B in the driveway. Razor has a thing for reinvention, and the Rip Rider 360 does not disappoint. A successor to the classic three-wheeler of the 1970s, the Rip Rider 360 rides like no other—thanks to dual inclined caster wheels. The casters allow resistance-free drifting and spinning action. And the super-cool, steel-framed design will make on-lookers dizzy as you spin-out. With the RipRider 360, our radical engineers have reinvented childhood, adding two caster wheels in the back for resistance-free drifting and spinning, which is something those big wheel trikes of the plastic kind can’t do. Your little one can ride in style with this reinvented classic Razor Rip Rider Tricycle Ride On Kids Trike.