The COVID-19 vaccine is available at select locations. Find Out Where 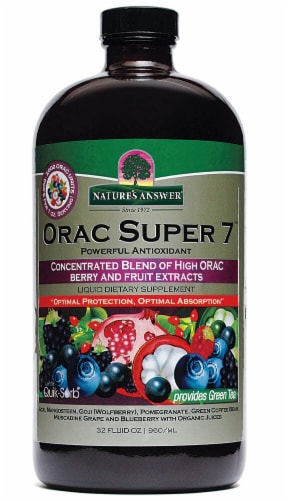 ORAC stands for "Oxygen Radical Absorbance Capacity." ORAC describes a laboratory analysis of the antioxidant activity against the peroxyl radical, which is one of the most common reactive oxygen species (ROS) that cause damage to cell membranes.