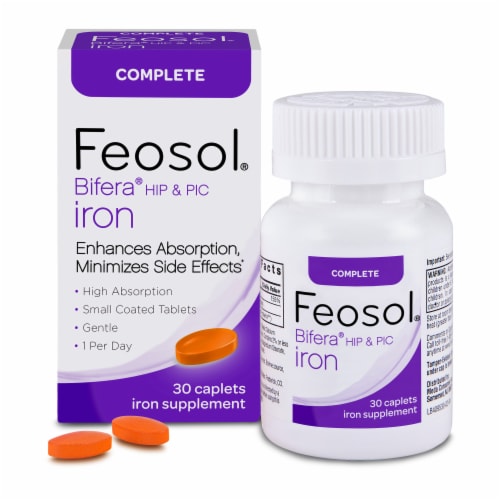 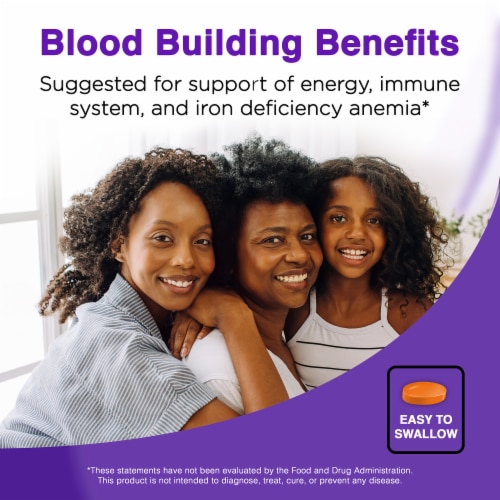 Feosol® Complete with Bifera® contains two forms of iron: heme (as HIP) and non-heme (as PIC). The unique combination of HIP and PIC is an iron-rich supplement which also minimizes side effects such as constipation and nausea.

Feosol Original is a high potency iron that is often recommended by doctors.

Feosol Natural Release is gentle to your system because its absorption is naturally regulated by the body.

Feosol Complete with Bifera is an iron-rich supplement which minimizes side effects.